Investors are looking ahead to assess the timing and size of the next round of U.S. stimulus spending packages. Treasury Secretary Steven Mnuchin yesterday urged Congress to appropriate more money to support the economy.

Private sector employment increased by 428,000 jobs from July to August according to the August ADP National Employment Report. The median estimate called for a gain of 900,000.

The 9:00 central time July factory orders report is expected to show an increase of 6%. 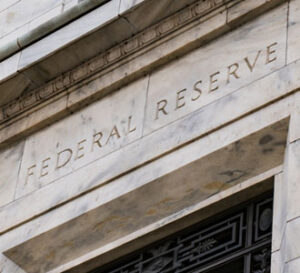 The U.S dollar recovered yesterday from a two-year low and is higher today.

Much of the recent weakness in the greenback can be linked to the more accommodative Federal Reserve policies. The Fed’s now formalized “average inflation targeting,” suggests the U.S. central bank will remain accommodative for longer.

The U.S. dollar will likely trend lower on the Fed’s new strategy.

The euro currency declined after the European Central Bank’s chief economist Philip Lane said the euro’s gains would influence policy makers’ forecasts for the region’s growth prospects and have an impact on monetary policy decisions.

Some analysts believe the ECB will attempt to limit the strength of the euro.

The Australian dollar declined after a report showed Australia’s economy fell into its first recession in 29 years in the second quarter.

The economy contracted by a record 7% from the previous quarter, adding to the 0.3% decline in national output in the first quarter.